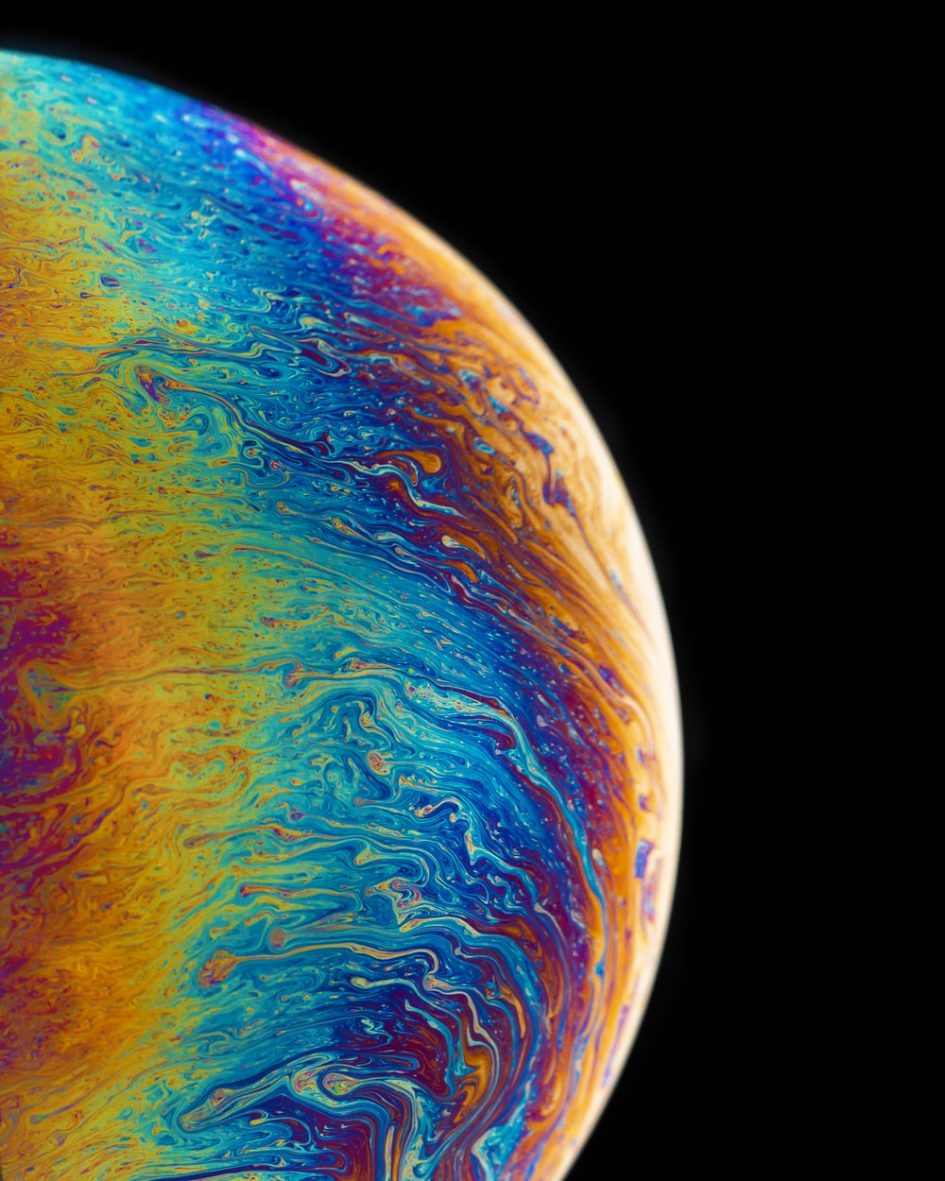 Photo by Daniel Olah on Unsplash

Jupiter is the largest planet in the Solar System (followed by Saturn – one of the other Jovian Planets). After our last blog talking about Mars, we finished talking about the terrestrial planets in the Solar System. Now we travel past the red, rocky planet, past the asteroid belt into our first Jovian Planet. A Jovian Planet is the four outer planets in the Solar System and is called so because they are mainly composed of gas (particularly Hydrogen and Helium). The reason why we don’t have Jovian planets close to the Sun (like where Earth is located) is due to the proximity to the Sun (temperature) as well as the planets closer to the Sun do not have enough gravity to keep elements like hydrogen and helium.

A fun fact about Jupiter is that it is more than twice the size of all of the planets…COMBINED! As mentioned earlier when I researched the Sun, is that a star is a massive amount of gas that forms which has enough pressure and temperature to create nuclear fusion (that means it must be massive). Therefore, the reason why Jupiter is not a star is because of its size. If, however, Jupiter was 80x larger than it is now, it would have become a star instead of a planet.

The feature of Jupiter that most people around the Earth know is the Giant Red Spot. Despite popular belief, it is actually just a giant storm that has lasted for more than 300 years. Although it has been going on for over 300 years, the spot is shrinking. One final interesting piece of information that I found through my research is that Jupiter’s magnetic field is the strongest of all of the other Planets in our Solar System.

Theme by Anders Noren — Up ↑